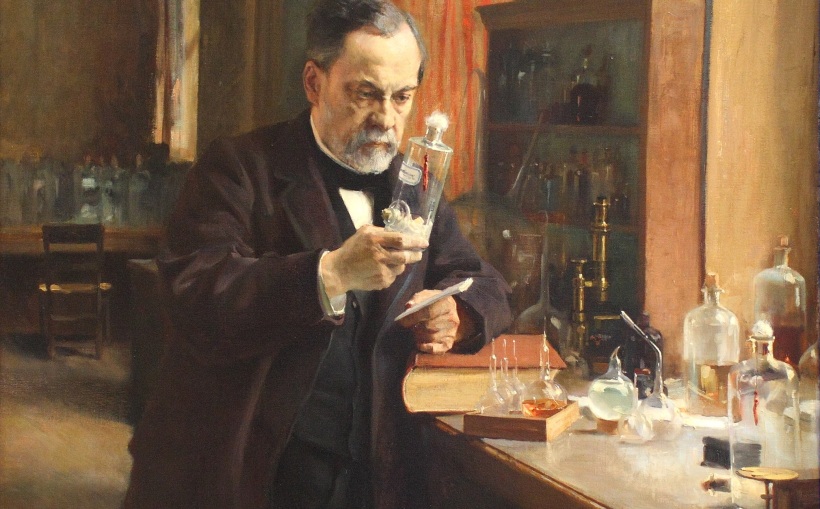 Science can never be “value-free.” If science in the broadest sense is “knowledge coming to be in us,” then it cannot help but be informed by one’s personal metaphysical schemata. To claim that a statement is objectively true is one thing, but to say that all have the same understanding of that statement is quite another. For the same word can represent different realities to different minds, so any kind of conversation about objective truths runs aground on the issue of “manifesting the essence” of what one intends to express the truth about. It cannot be done through human language (though perhaps it can be done through the Divine Word).

The empirical sciences do not by any means escape this problem, for they inherently involve a type of conversation: one collects data and re-expresses it. This is in no way different from any ordinary way of conversing. Saying that science is free of this “problem of expression” is like saying that truth can be told objectively and without any kind of interfering values in English but that it can’t be in French. The language of the most basic science consists in numbers representing quantity, and quantity is based on unity. The inductions made by those advancing to knowledge of such unities are pre-logical and can in nowise be considered as perfectly objective or “value-free.” The language of the more complex sciences is firstly based on the simpler sciences and consists essentially in words representing qualities, the original problem has in no way been avoided. Perhaps it has even been exacerbated.

However, the special place that “modern science” has earned is not wholly undeserved, and its (legitimate) practitioners are indeed to be given somewhat of an elevated authority. The relevant differentiae of “science” as a means of communicating truth is its rigor in observation, care in expression, and “plainness” of its object. By the latter I mean that the field of science generally extends to things that can quickly be made intelligible to the reasonable inquirer, whereas the truths of history or theology are less easily approached.

But that does not mean the less immediately intelligible sciences aren’t worthy of pursuit… theology in particular. Unfortunately, that is a popular attitude. Perhaps the occasional recollection that the whole project of “SCIENCE!” is dependent on more basic and invisible “values” would help correct this.